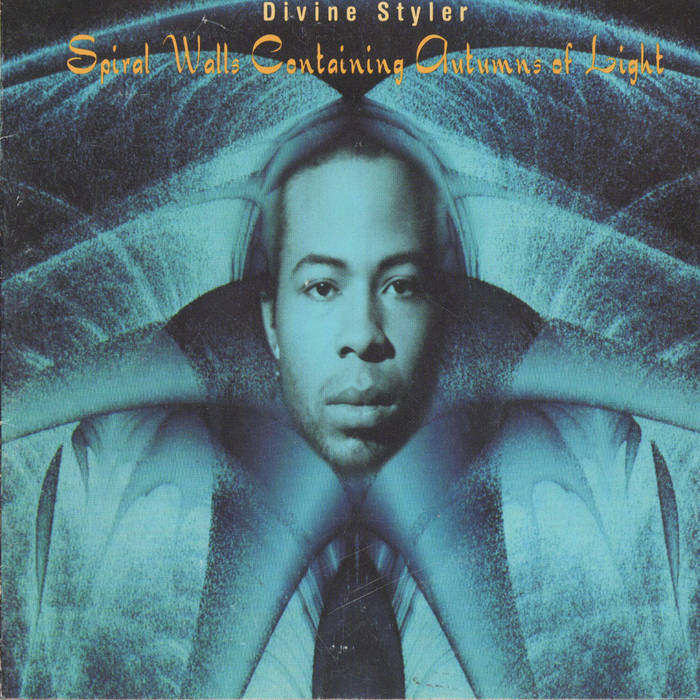 The album is notoriously experimental—Allmusic referred to the album as being like '"The Residents meets Funkadelic"[1]—and takes influence from a wide variety of music genres such as hip hop, rock, electronic, funk and even elements of spoken word and noise.

The majority of the album was produced and arranged by Divine Styler himself, which included him performing and processing all of the vocals, playing the guitar, drums (and drum programming), and keyboards, among other instruments. Due to the artist's dominance over the album's direction, it is generally regarded as a very introspective and personal album.

Bandcamp Daily  your guide to the world of Bandcamp